We use cookies to make shopping even easier and more personal. These cookies allow us and third parties to collect information about you and track your internet behaviour inside (and possibly outside) our website. Based on this information, we and third parties can adapt advertisements to your interests and profile. By continuing to use our website, we assume that you agree with this. More information
Menu
Back
Please note: It is busier than usual at our customer service and for our carriers. Check our frequently asked questions.
Rear Lights 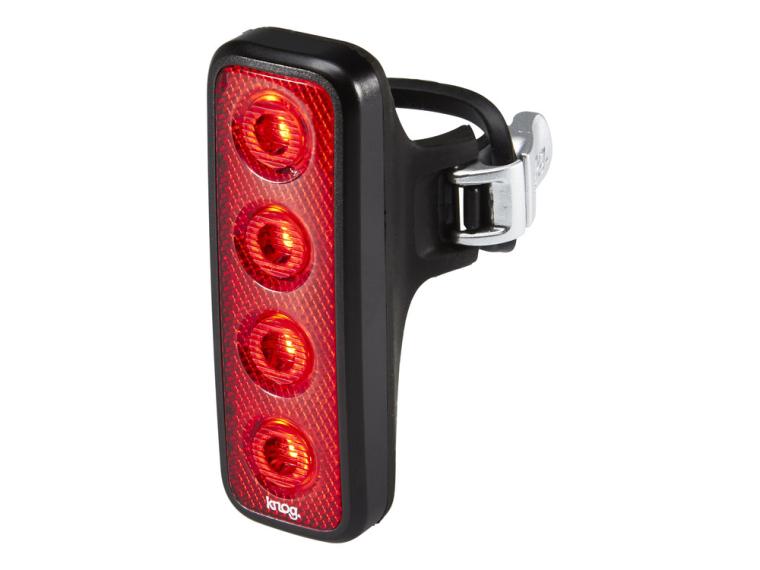 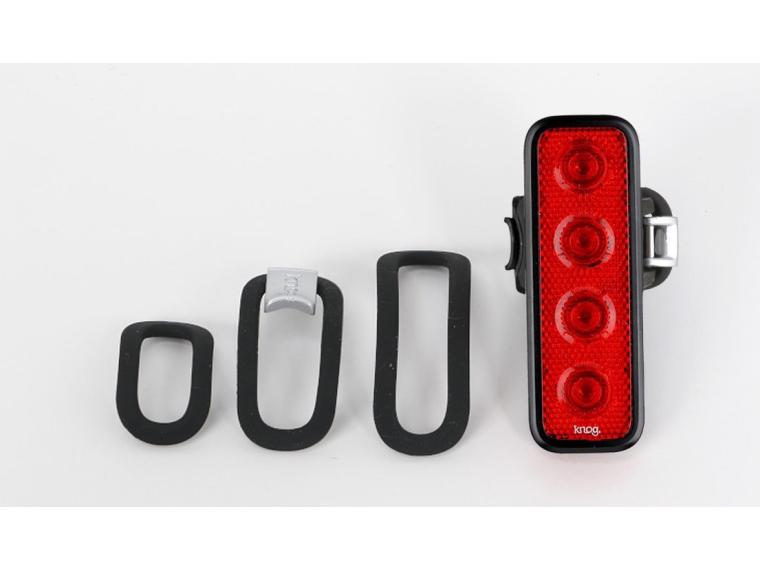 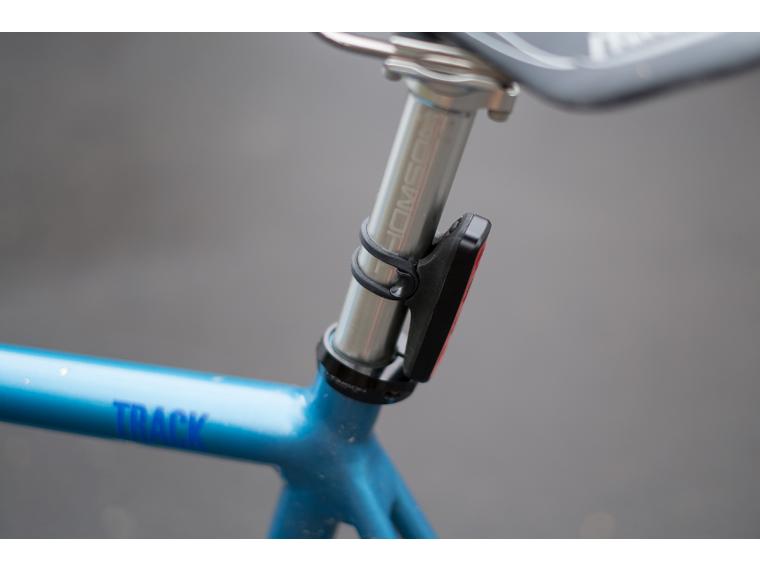 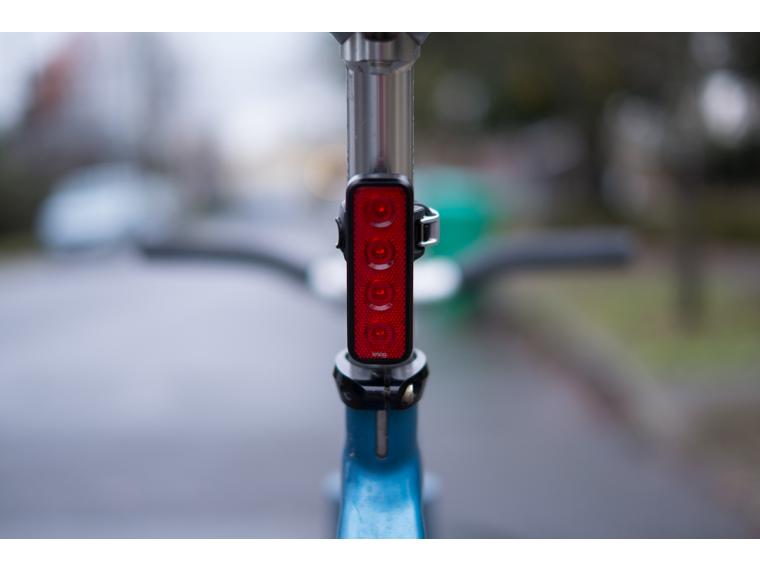 1/5
This product is sold out, and will not come back in stock. 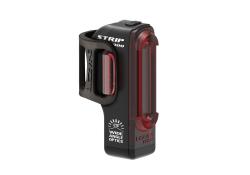 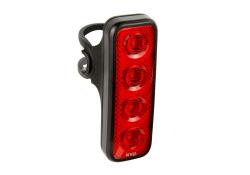 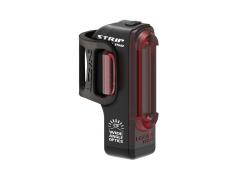 The Knog Blinder MOB V Four Eyes lamp has been tested to IP67, and that means it is 100% waterproof. Charging goes directly through the USB connection, no cables needed. Four Eyes charging takes between 4 and 5 hours. Assembling the Knog rear lamp goes without tools with the supplied silicone straps. To prevent the light from turning on accidentally, the buttons must be held down for at least a little less than a second. This will prevent the battery from goes dead into your bag.
Delivery includes • Knog Blinder MOB V Four Eyes rear light
• 3x interchangeable straps for mounting on seat posts (22 - 32 mm+ and aero seat posts)